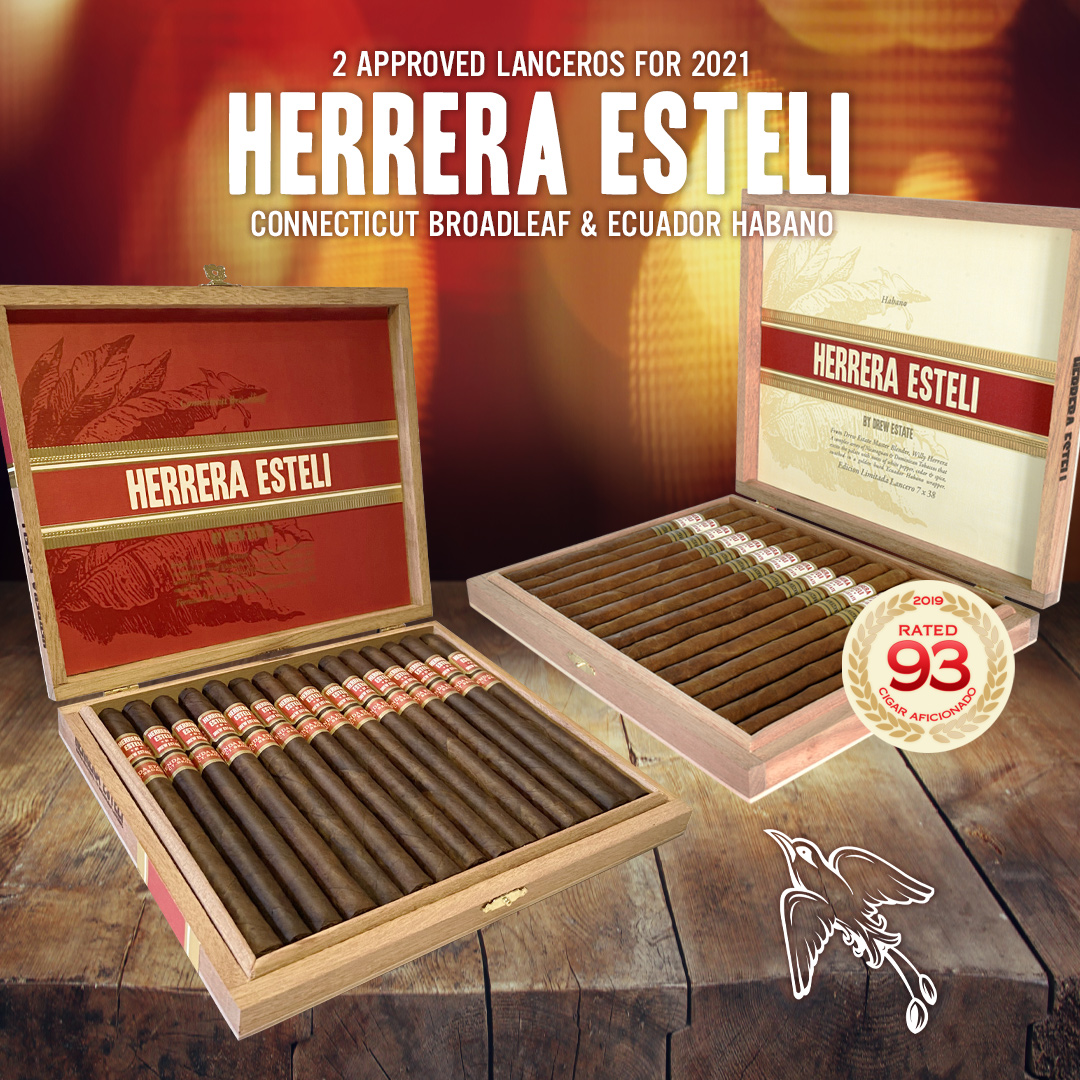 A notoriously difficult vitola to make, there are only four bunchero-rollera teams at La Gran Fabrica Drew Estate who are qualified to craft the Lancero size (7 x 38) due to its narrow ring gauge. Lanceros require expert hands to perfectly arrange the individual tobacco components, assuring the cigars’ complexity and ideal draw, which is difficult to attain. Cigar connoisseurs around the world appreciate the Lancero vitola partly because they respect the handcrafted talent that’s necessary to create the cigars and partly because they enjoy the heavy wrapper emphasis realized while smoking a Lancero.

Willy Herrera, Master Blender of Drew Estate, says from the El Titan de Bronze factory in Little Havana, “The Lancero size is the one vitola where you get to experience the real essence of a cigar’s blend and savor the truest taste of all of the cigar’s individual components. In larger sizes, where there is proportionally more binder and filler leaf in the blend, a wrapper’s flavor profile might be masked a little bit. A Lancero brings out the intensity of all the tobaccos’ flavor. I always prefer to smoke a Lancero when I can, and I wanted to make sure fans of Herrera Estelí could enjoy the same experience.”

The Herrera Estelí Habano Lancero is made using a flavorful Ecuadorian Habano wrapper, Honduran Habano binder and Nicaraguan filler tobaccos. The medium-bodied cigars are sweet and spicy with cedar wood notes. The Herrera Estelí Connecticut Broadleaf Lancero is composed of an exceptional higher priming of Connecticut Broadleaf wrapper that Drew Estate reserves throughout the year exclusively for this cigar, a bold Brazilian Mata Fina and rich Nicaraguan filler tobaccos. The blend offers a smoking experience that’s spicy, elegant and smooth.

Jonathan Drew, Drew Estate Founder and President, adds from the Wynwood Safehouse, “Lanceros are certainly not as popular as large ring gauge cigars, but they have a cult following amongst the most educated cigar geeks who love majestic capa leaf, what I call the ‘oro’ of the plant. Everyone knows that Willy blends spectacular Lanceros.”