Archetype and Drew Estate: Ready to Rouse the Mind 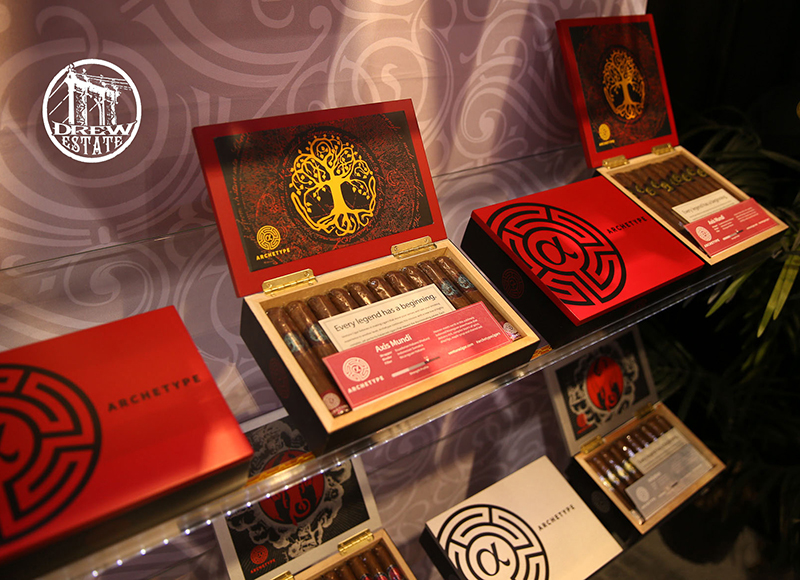 Archetype and Drew Estate: Ready to Rouse the Mind

Ventura Cigar Co.’s intellectually probing Archetype brand is rolling out a second batch of its Drew Estate-produced smokes: Initiation and Axis Mundi. Like all of the cigars that make up the Archetype brand, these smokes were inspired by the works of Dr. Carl Jung and mythographer Joseph Campbell.

“The cigars are now shipping again after initial demand outstripped available supply after launch at the 2016 International Premium Cigars and Pipe Retailer trade show,” said Ventura’s Benjamin Winokur. The blends remain unchanged, but these cigars—which are designated as “Chapter 2″—will receive a much wider release than the first batch of smokes.