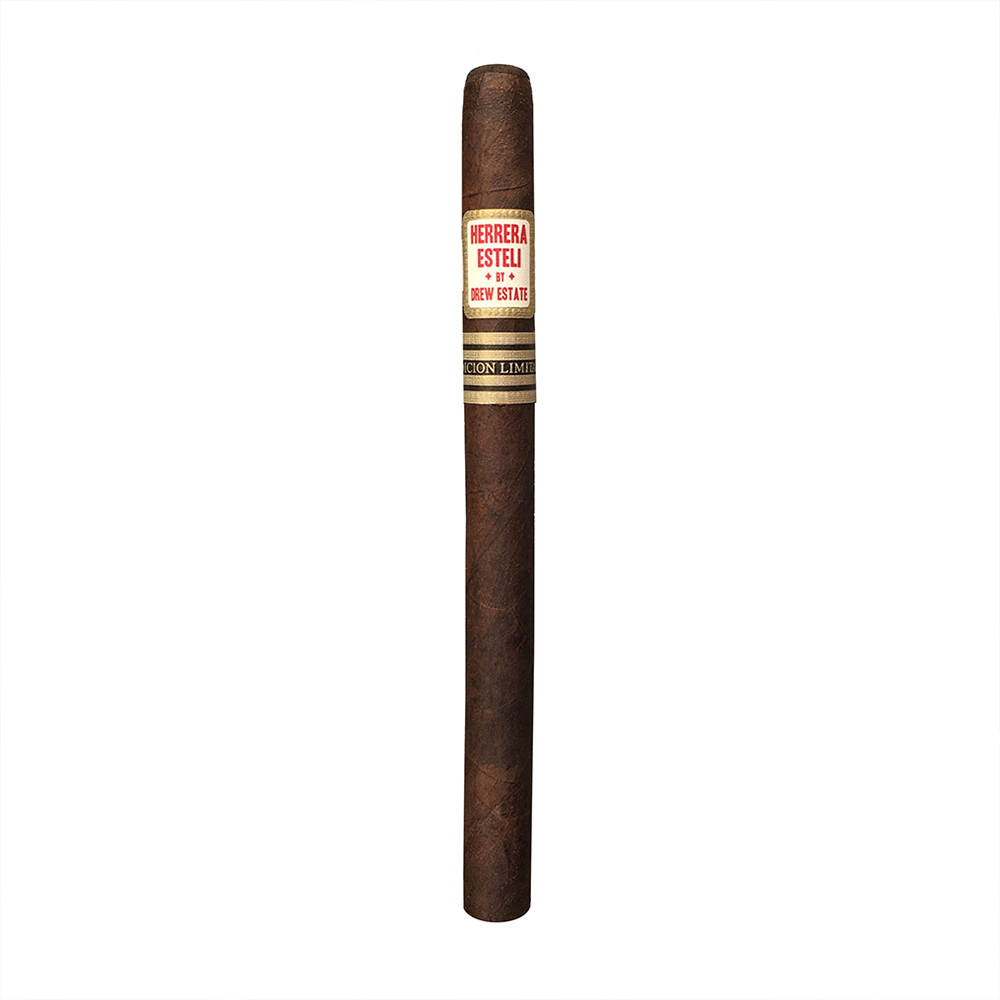 The H-Town Lancero will be presented in a 7 x 38 Lancero and will be packaged in 10 count boxes. The blend features a Connecticut Broadleaf wrapper, Brazilian Mata Fina binder, and Nicaraguan fillers and is blended by Drew Estate Master Blender Willy Herrera.

Willy Herrera stated from Estelí, Nicaragua, “In 2014 I blended the Herrera Estelí Edicíon Limitada in a Lancero based on the core blend of the Herrera Estelí brand. In my travels to the great state of Texas I’ve had the pleasure of meeting Jorge and the Stogies Team, and their Industry Leadership and commitment to the Lancero vitola is second to none. I’ve been experimenting with blends that incorporate this incredible wrapper since coming on board starting off with the Herrera Esteli TAA and now the H-Town Lancero.”

When asked about the latest addition to the H-Town Collection, Jorge from Stogies stated that, “Having always been a fan of the Herrera Estelí brand and Willy as a Master Blender, I wanted to add a Herrera Lancero to our H-Town collection, but unfortunately for me there already was a Herrera Lancero in the line. That all changed at this year’s TAA meeting when Willy handed me his new TAA Blend, and it was love at first sight. Thankfully, he agreed to make that blend for us on an exclusive basis in my favorite vitola, and I am very excited to add this to our growing collection of exclusive cigars.”