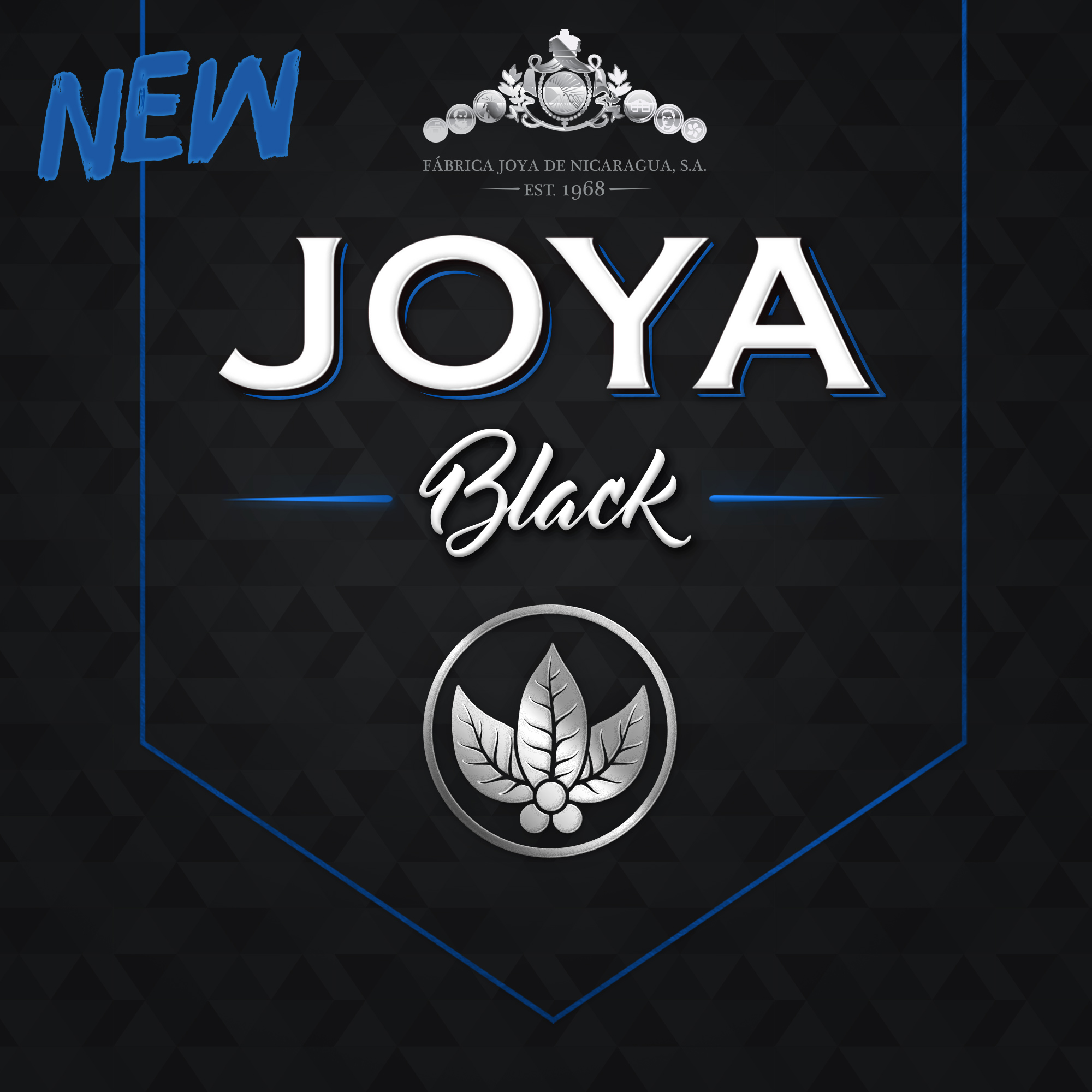 Cigar Insider reports: “Joya de Nicaragua is slated to debut the next installment of its Joya line at the IPCPR trade show in July. Dubbed Joya Black, the new blend is a follow up to the Joya Red cigar and is the first ever Joya de Nicaragua blend to feature a Mexican San Andrés wrapper. “We have had these wrappers available for some time, and we wanted to create a blend with rich Nicaraguan tobacco, yet without overpowering strength,” said factory manager Mario Perez. Rolled at the Joya de Nicaragua factory in Estelí, Nicaragua, Joya Black consists of a Mexican San Andrés wrapper enveloping a blend of Nicaraguan binder and fillers. Joya Black cigars come packaged in boxes of 20 and are offered in four sizes: Robusto, measuring 5 1/4 inches by 50 ring gauge; Toro, 6 by 52; Doble Robusto, 5 by 56 and Nocturno, 6 1/4 by 46. The cigars will carry a price range between $5.50 and $8 per stick. This is the first new addition to the Joya concept since the company launched Joya Red in 2014.”